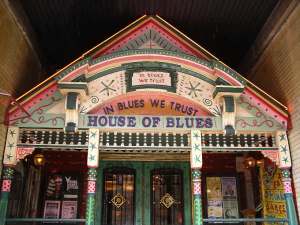 This morning I was staring at the very top of my wish list. The October 3 House of Blues New Orleans tour date for my currently favorite band in the world, The Dead Weather.

The ‘Buy Tickets’ button mocked me.

I clicked it with the expectation that such a cool gig could not possibly be anything but sold out.
I was wrong.

I checked my calendar with the surety that Shannon would have the kids that weekend.
Wrong again.

I clicked on the Raiders schedule, positive that I should have $100 50yd line tickets frowning at the idea of being hocked.
They’re in Houston that day.

I called my friend at American Airlines, confident that asking for weekend tickets a month away would be the deal breaker.
$260 round trip.

Clearly these were all signs from God that I should see the greatest band on the planet in a very hip club in the sexiest city in America. Yes to those club tix!
Yes to airfare! And suddenly i was giddy like a schoolgirl with front row Jonas Bros back stage passes. It was a strange and liberating thing to be that goddamn happy about something so… cool!
The only thing that made it even better was the slowly raising curtain on my girl’s face as she stared at the ticket on my lap top, rolling through a cliff notes version of the same hope, suspicion, validation and elation I’d spent the last 3 hours Sherping ahead of her, automatically ten times better because I get to share my adventure with my best friend and partner in crime. Now our date with The Dead Weather only accounts for 3 hours of our Friday through Monday window of hedonistic possibilities, but I think we’ll figure something out.

Because God said so.